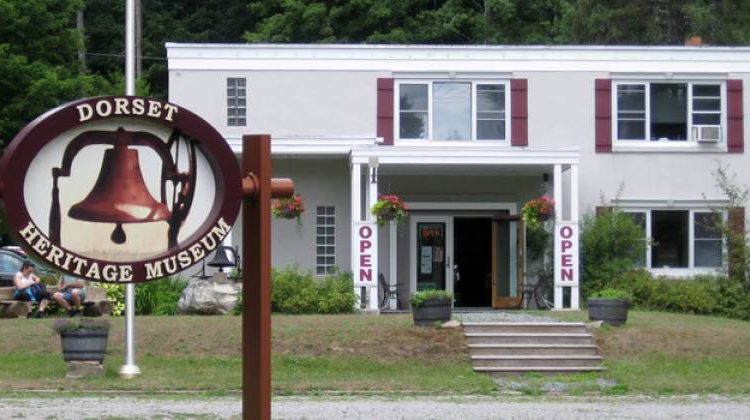 Algonquin Highlands is getting a helping hand expanding the Dorset Heritage Museum.

Chris Card, the Parks Rec and Trails Managers,  announced earlier today that the township is getting $150,000 from the Ontario Trillium Foundation Grant.

Card said the township applied for a grant to offset the costs attached to expanding the museum by 960 square feet.

Card pointed out the project is estimated at $270,000 so getting this money made it a lot easier to fundraise for. The Grant money will be added to the over $100,000 raised already.

The enhancements are expected to include extra meeting, display, and storage space. Card says the expanded museum is supposed to enrich people’s lives through arts, culture and heritage.

The Museum Expansion Committee has been working for two years to fundraise and create plans to make this happen. According to Card, the expansion is expected to start in September and be completed in September of 2020.