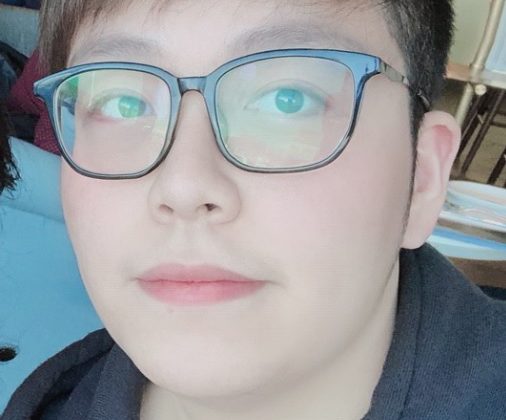 The victim of a violent kidnapping in Markham has been found in Gravenhurst.

Sergeant Jason Folz, the OPP’s Central Region Media Relations/Community Services Coordinator, confirmed tonight with MyMuskokaNow.com that Wanzhen Lu has been taken to a local hospital for a wellbeing check. He had minor injuries.

Lu is a 22-year-old Chinese citizen who is studying in Canada.

He was taken from his Markham condo building’s garage Saturday evening. Security footage showed three men approaching him and using a stun gun.

Earlier today a 35-year-old Toronto man was arrested in connection with the case.  That man has since been released unconditionally with no charges laid.

York Regional Police say this is an ongoing investigation that is “far from over” with the hunt still on for four suspects.