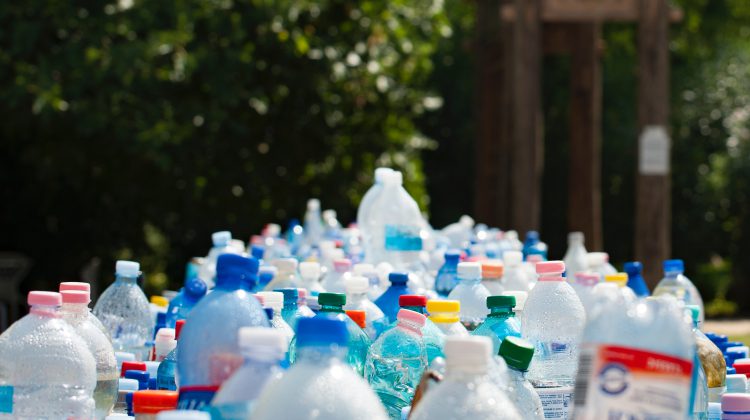 A large amount of plastics (Photo provided by Pexels.com)

U-Links has given insight into the benefits and drawbacks of banning single-use plastics in Dysart.

With the municipality working its way towards a complete ban on the sale and distribution of plastics, U-Links has released their findings to help shape Dysart decide.

The research organization was commissioned to gather data and statistics to shed some light on what the ban could do to impact the community. According to U-Links the biggest barrier to get over while gathering data like this is finding data that is directly connected to the product that is being banned, in this case, single-use PET plastics.

Trying to add perspective, U-Links says that research from across the province showed five million homes are a part of the Blue Box Program, yet a report by Environmental Defence suggested that less than half of the plastic bottles sold in Ontario are collected for recycling. U-Links says that equals roughly one billion plastic water bottles ending up in the landfills yearly.

Using the same metrics they used to figure out the numbers province-wide, U-Links directed their attention to Dysart. According to the researchers, gathering information at the local level was challenging because Dysart does not do garbage pick up meaning they had to make assumptions.

Although they did not have specific data for Dysart, through their research they used data from similar municipalities and found that overall, they have done better at diverting more plastics to recycling.

Generally speaking, U-Links suggests there is limited legislation to do with single-use plastics. If Dysart does move forward it would likely be a “purely internal procurement policy”. As well, if the municipality wants to extend the plastic ban, they are allowed to do so under the Municipal Act.

In terms of money lost or gained, U-Links gathered data from several municipalities, and commonality was a loss in revenue based on the fact that the bottles were not being sold and in some cases, a contract with distributors was broken. U-Links says the cost/revenue varies on a case by case basis.

From a health standpoint, the municipality not selling bottled water might result in an increase in the purchasing of less healthy options like pop and juice.

According to U-Links, the biggest impact the ban would have would be on the environment. With a ban, the need for natural resource extraction, product production, and transportation will all go down.

Dysart et al has included the installation of water stations in the 2019 budget.