Fire calls in Algonquin Highlands down compared to last year 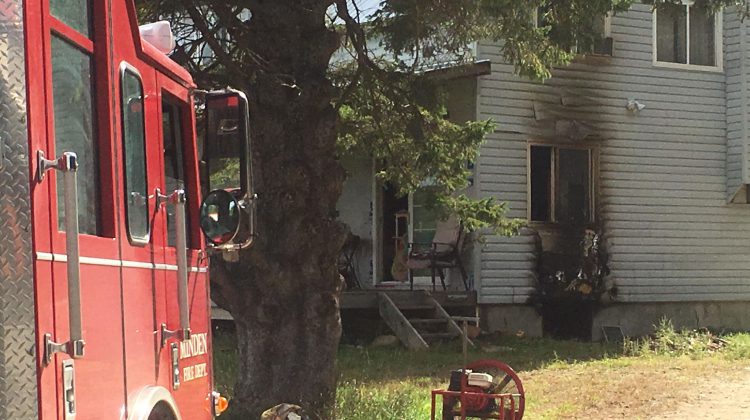 Several months into the year, Algonquin Highlands Fire Department is reporting a slower start to the year.

Fire Chief Mike Cavanaugh met with the council last week to go over the calls to date report as of March. According to Chief Cavanaugh, up to the end of March, the department had handled 34 calls, and by the same time last year, there were 52 calls.

Although the total number of calls is down, based on the numbers provided, the department responded to only two fewer calls for the month of March. Another big similarity in the call volume is the medical assistance calls for station 80, which had nine last year and this year. A big difference compared to 2018 is the medical calls for station 60, Last year, the Dorset fire hall had 12 whereas this year has had three so far.

Cavanaugh’s report also shows that the department has seen a drop in cancelled calls. Last year the department had a combined 10 and this year the three stations have had one. As well, public hazard calls are down. From the start of the year to the creation of the report, there have been zero of that type of call this year, and only three last year.

Both years, the highest call volume was for the Stanhope station.