County resident proposes “green burials” as the way of the future 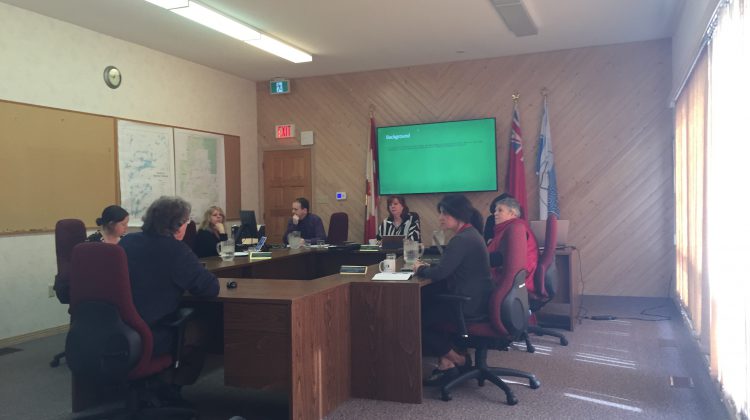 The death of one man has led activists advocating for “green burials” county-wide.

Terry Moore, a member of Environment Haliburton, and the father of a recently deceased man, Kyle, was in Algonquin Highlands council chambers today advocating for the township to consider the eco-friendly burial method.

According to Moore, his son had lost a battle with cancer in February and it was the late son’s request that they lay him to rest in the most eco-friendly way possible. Moore says that although Kyle had passed in the winter, they held off on burying him because the only ‘green’ options available at the time were out of the area and Moore and his wife felt that their boy should be buried close to home.

The reason for Moore pushing for green burials on a larger scale is the fact that traditional burials carry a large carbon footprint. Moore says that the preparation of bodies leads to chemicals such as formaldehyde. As well, treated caskets are problematic. He also says that the equipment used to lower caskets into the ground leave residual concrete, fibreglass, and steel to be left in the ground.

According to Moore, cremation creates a carbon footprint as well, he says that the cremation process results in the unnecessary burning of fossil fuels. Moore says that green burials have a much lower impact on the environment, adding that there is a lack of knowledge about that as an option. Councillor Jennifer Dailloux shared that sentiment saying that she would very much like that option after her passing now that she knew it is an option. Agreeing that there is a lack of knowledge on the subject councillor Julia Shortreed pointed out that her husband had passed several years ago and she had no idea that was an option.

Mayor Carol Moffatt says the message was received loud and clear, and council directed staff to look further at the regulations and rules required to make that happen.