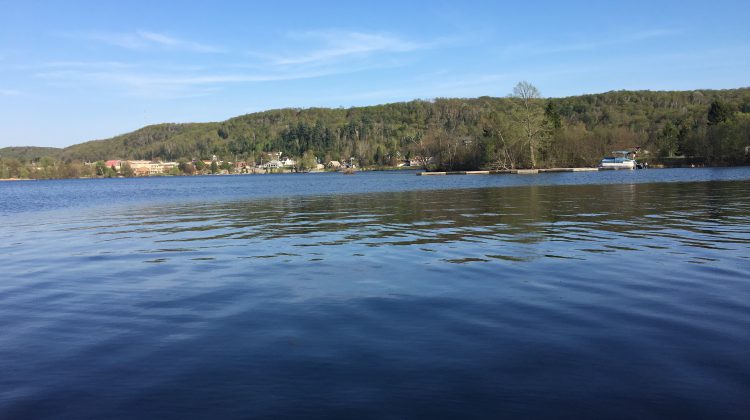 HALIBURTON, ON- Haliburton County is trying to protect the natural landscape of its shores.

Director of Planning at the county level, Charlsey White, spoke with the MyHaliburtonNow.com newsroom about the creation of a bylaw designed to protect the naturalized shorelines in the area.

White says that right now it is just a proposed bylaw, and if created would not just protect the county’s hundreds of shorelines but also regulate site alteration, cleaning and clearing land.

She also says that it will also protect the trees within 30 metres of the high water mark.

According to White, the overall goal of the bylaw is to “hopefully get up to 75 per cent natural and native vegetative cover overall.”

Although White is working on a new bylaw, she explains that Haliburton County has had success with the Shoreline Tree Preservation Bylaw since it came into action in 2012. She says the success of that bylaw led other municipalities to use it as a model for their own work.

“This proposal, which will increase protection, is intended to have a positive impact overall,” said White.

She also believed that this is the next step in protecting nature in the county.

As the bylaw is still in the proposal phase, White says that she is in the process of meeting with the municipalities gathering their support.

She says the idea behind getting all four lower tiers on board will mean that there is a consistent bylaw across all the local governments.

After getting municipal support, the next step would be public consultation hopefully through the summer and into early fall and then draft the bylaw.

“I’m personally not in a rush,” said White.

She was hopeful that the bylaw would help keep the current natural landscape consistent for the next 100 years.