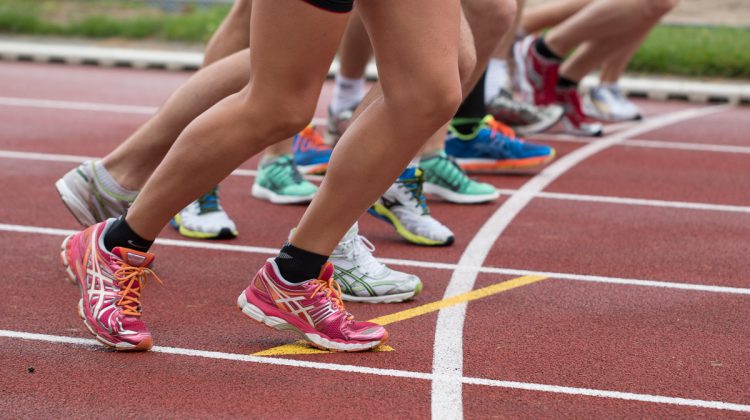 runners at the starting line (Photo provided by Pexels.com)

HALIBURTON COUNTY, ON- With a month till their event, charity run organizers are looking for extra support.

Exactly one month from now is the Annual Katie’s Run, a charitable affair designed to raise money for epilepsy research.

Although the organizers are anticipating another successful year, one of them Geri Woudstra is making a plea for the community to get involved in the event.

Woudstra is promoting the event by saying that during the series of runs and walks it will be MC’d by Global News’ Meteorologist Anthony Farnell and Storm the weather dog.

Another special guest for the July 6th ordeal is the recently crowned Miss Canada 2019, Christine Jamieson. Jamieson is living with the very condition the event is raising money for, epilepsy.

According to Woudstra, there are a number of runs and walks for people to get involved in including a flat and fast 5K or 10K rail trail run, or a stroller, wheelchair and dog-friendly 2.5k family walk/run.

Woudstra says there will be medals for top finishers.

Aside from the physical events, they will auction off multiple items says Woudstra, including a Westjet flight for two, a Smart Watch by Smart Monitor,a Matt Duchene jersey, a Dream Hug weighted blanket, Blue Jays tickets and a guitar donated by Long & McQuade in memory of Levi VandenBrink, who was killed in an accident last August.

The theme of this year’s run is loss. The idea is to encourage those living with epilepsy to share with the community what they have lost because of epilepsy.

“by doing so we hope they will feel that they are not alone in their experiences and this will help to raise awareness and educate others on life with epilepsy. Katie will be sharing this in her annual speech at the run.” said Woudstra.

More information on Katie’s Run can be found at www.katiesrun.ca