School board says staff will be reduced by 54.58 full time positions 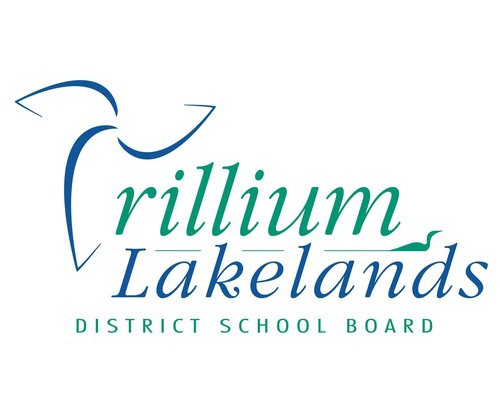 LINDSAY, ON- Changes to the budget and the end of a funding stream have led to layoffs for the Trillium Lakelands District School Board.

That’s according to Catherine Shedden, the Director of Corporate Communications for the board.

Following the news that the Trillium Lakelands District School Board had issued 67 layoff notices to support staff, she spoke with the MyHaliburtonNow newsroom about the situation.

“The TLDSB financial position is significantly different than it has been in previous years,” said Shedden, in an emailed statement.

“Reduced funding from the Ministry of Education is having a severe impact on the budgeting process. There will be an overall reduction of 54.58 FTE (Full Time Equivalent) support staff positions with layoffs for some educational assistants, custodial/maintenance workers, and secretaries. This may include more people as not all positions are full-time.”

Shedden says that there are support staff layoffs each year that typically get mitigated through the board’s layoff and recall process, but she adds that this year is different.

According to Shedden, there are a number of factors that led the board to this decision, such as the decline in enrollment, a reduction in funding, and the end of the Local Priority funding from the province

That fund was part of the board’s collective bargaining agreement and was $2,133,433 this school year

Shedden says that all of the people in positions affected by the cancelled funding were made aware that the funding is set to expire in August.

The union for the affected staff has told them to reach out to their local MPP’s to talk to them about the situation.