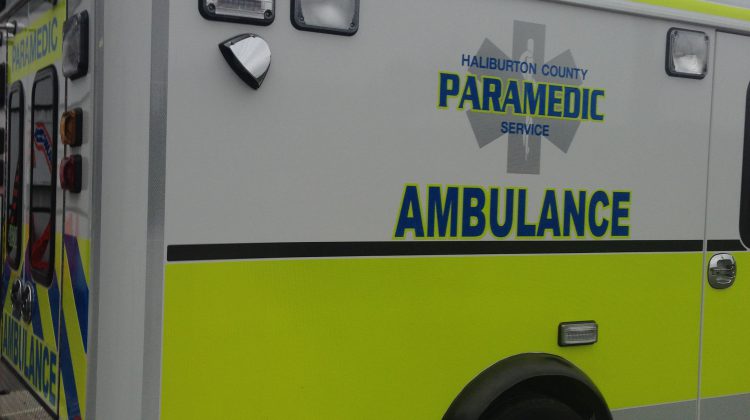 MINDEN HILLS, ON – A review of the paramedic services has the support of Haliburton County.

During a special council meeting, County Warden Liz Danielson brought forward a resolution from the EOWC to create a two-part request for proposal to bring on a consultant for a “comprehensive study”.

The goal of the RFP, according to the resolution is to “better inform the ongoing Provincial discussions on health care reform”.

According to the resolution presented to the county councillors, the first phase of the proposal would “ be to collect data and key background information and will be funded through the existing EOWC budget, including any reserves”.

The second phase “will be to examine governance/operation models, if deemed necessary after the completion of the first phase, and will be funded through additional financial contributions from each EOWC member municipality.”

Dysart Deputy Mayor Pat Kennedy, a former Director of Emergency Services applauded the motion, saying that he has been asked countless times about a review of the paramedic services.

Kennedy also noted that there is already a standing relationship with the Eastern Ontario communities and the Emergency Services.

The county councillors voted unanimously to support the resolution.