Fire Calls in Minden down from 2018 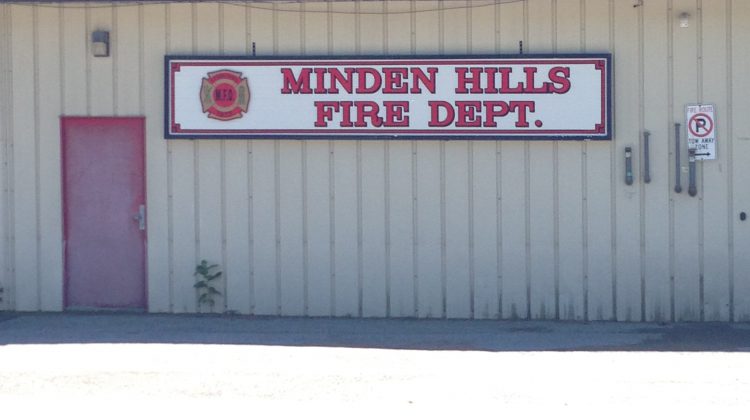 MINDEN HILLS, ON – The Fire Department is having a slower year than 2018.

Heading into the summer months it seems as though the Minden Hills Fire Department is seeing fewer calls for service than it did this time last year.

According to Fire Chief Mike Bekking, and the monthly report he prepared for council, at the end of May, the department had responded to 77 calls for service.

Compared to the same time last year, the department had 100 calls. That is a difference of 23.

Based on the numbers in Bekking’s report, the biggest factors for the slower year is 10 fewer medical assist calls, five less false alarms and “other calls” respectively.

Aside from the actual call volume, Bekking also provided an update on the number of fire permits, which he shared a bit of elation in saying had gone up meaning that people are respecting the regulations.