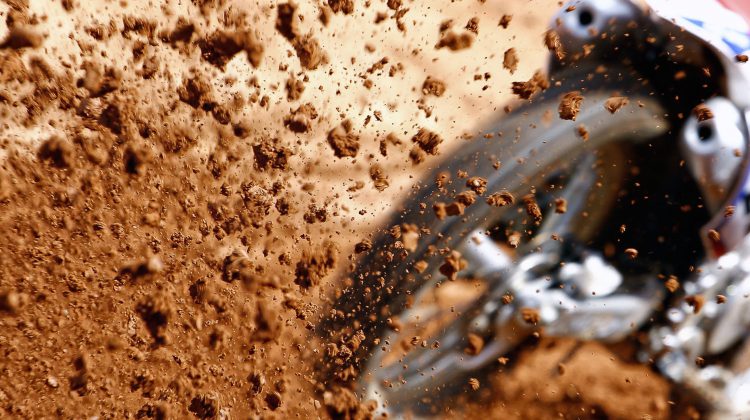 Image of a dirt bike sourced from Pexels. (Pexels).

HUNTSVILLE, ON- Dirt bikers need to stay off the road.

That’s the word from the Huntsville OPP, who had a close call with a dirt biker over the weekend. According to the detachment, officers were investigating a single motor vehicle collision on Britannia Road in Huntsville on Sunday, just after 3:00 p.m.

The vehicle had required the services of a tow truck, and while the tow trick was taking the vehicle out of a ditch on the curve of the road, officers heard a dirt bike making its way down the windy and hilly route.

The bike then came around the corner at a high rate of speed, narrowly missing the back of the town truck.

“Huntsville OPP would like to remind parents to talk to their children about the rules of the road when driving dirt bikes,” read the statement from the detachment.

“This is a great hobby for a lot of young people, but taking it to the road can lead to charges, and in this case could have had a more serious outcome.

”The rider of the bike took off from the area, and officers were not able to locate him.