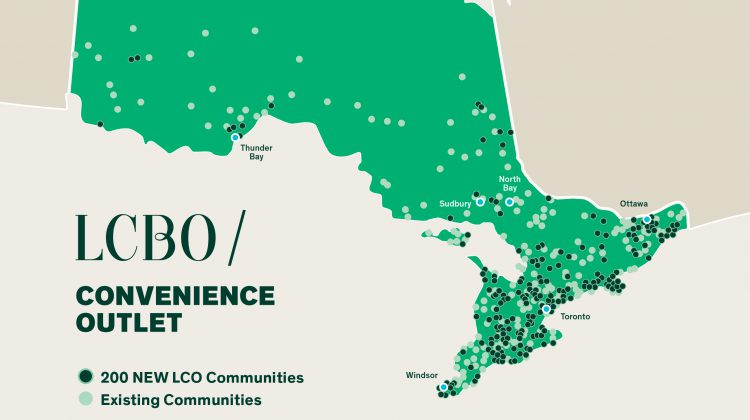 TORONTO, ON- We won’t get to know when new liquor stores are coming to Ontario for a while.

At the start of June, the Liqour Control Board of Ontario (LCBO) announced the establishment of new agency stores in 200 “under-served” communities across the province.

The new stores will be called “LCBO Convenience Outlets”, and the LCBO is looking for applications from local retailers in the new communities.

The MyMuskokaNow.com newsroom reached out to the LCBO to inquire about when the new outlets in those communities might be opening, but the agency said the application process is still open.

Authorizations for the new outlets would be decided once the selection process is finished.

According to the LCBO website, the deadline for expressions of interest is next Tuesday at 4:00 p.m. After that, there will be site visits in July, with authorizations anticipated to start in August.