Laurie Scott shuffled to Ministry of Infrastructure, no cabinet post for Norm Miller 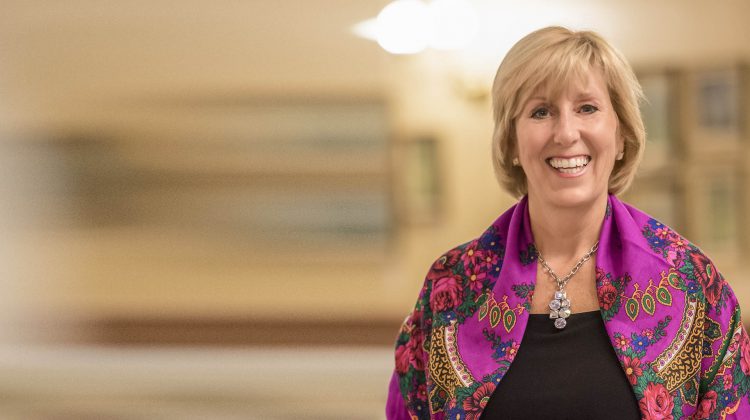 Laurie Scott, in a handout photo. (supplied by Scott's office)

TORONTO, ON- Laurie Scott has a new job.

The Haliburton-Kawartha Lakes-Brock M.P.P. had been serving as Minister of Labour for Ontario since the start of the Progressive Conservative government last year. In a cabinet shuffle announced today by Premier Doug Ford, Scott has been moved to a new portfolio, taking up the role of Minister of Infrastructure.

Her former role is being taken up by Monte McNaughton, the MPP for Lambton—Kent—Middlesex.

Parry Sound-Muskoka MPP Norm Miller did not receive a cabinet position in the shuffle.

A full list of the appointments can be found below: