Scott “proud and excited” after being appointed Minister of Infrastructure 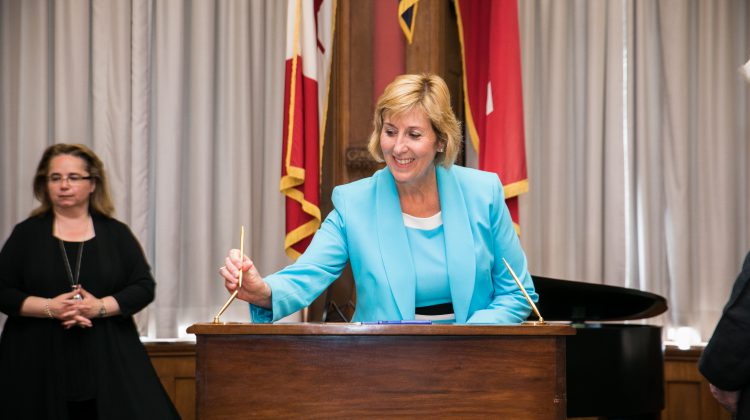 HALIBURTON, ON – Halliburton’s MPP is sharing her thoughts on switching roles at the provincial level.

Haliburton-Kawartha Lakes-Brock MPP Laurie Scott was one of the provincial ministers to be moved to a new role following Doug Ford’s cabinet restructuring.

“I’ll have more to say about Infrastructure priorities in the coming days, but to let you know, our government for the people is making historic infrastructure investments and I’m pleased to lead these efforts on behalf of Ontario and of course the people of my riding Haliburton-Kawartha Lakes-Brock.”

Until the cabinet shuffle, Scott was the Minister of Labour and she says, “This past year has been incredibly rewarding and I’m proud to say the changes I had the honour of leading as Minister of Labour alongside Premier Ford and our entire PC team has made Ontario open for business and open for jobs.”

“Since the election last year Ontario has created more than 190,000 jobs.  And here at home, our region is seeing new jobs being created and job growth of over 3.5 per cent.”