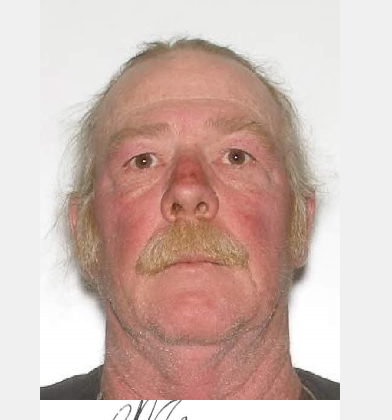 HALIBURTON, ON – UPDATE: Colin Fraser has been found safe after the police and family searched for the man just over 24 hours.

City of Kawartha Lakes O.P.P. is asking for help trying to find a missing man.

Fraser is described as six feet tall 150-170 pounds, he has white and grey hair that he wears in a ponytail. Fraser also has a grey goatee.

When he was last seen, he was wearing blue jeans, a green windbreaker, maroon t-shirt and a light coloured fedora hat.

The O.P.P. notes that Fraser is both hearing and speech impaired.