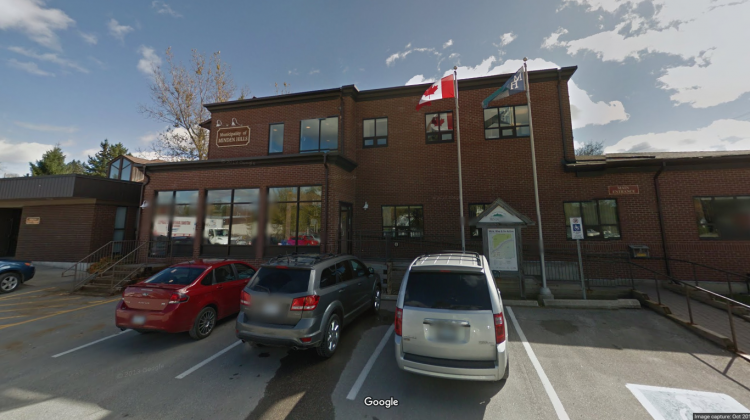 MINDEN HILLS, ON – An extensive energy conservation plan is paying off for Minden Hills.

Last week, the township released the latest update to the Energy Conservation and Demand Management Plan.

According to the latest update, the township has made considerable progress reducing energy consumption and greenhouse gas emissions between 2011 and 2016. The report by Greenview Environmental Management showed that over those five years, Minden Hills had a reduction of approximately 4.1 percent.

Another conclusion to come out of the report was that the town should be trying to employ low-capital cost measures like upgrades to exterior and interior lighting on municipal properties, installing programmable devices to control energy consumption by HVAC systems, and potentially upgrade the works garages to reduce thermal losses and excessive energy consumption.

One of the other conclusions for the report indicated that perhaps staff training would maximize the potential benefits of this plan. As well, the report suggests that the town looks into new and emerging technology for implementing in their facilities going forward.

Across the province, municipalities were instructed to create this plan and update it every five years with goals and statistics that shape the decisions of the next five years.

Going forward, the township will consider these items heading into budget talks.