84 applications made from cottage country for cannabis stores 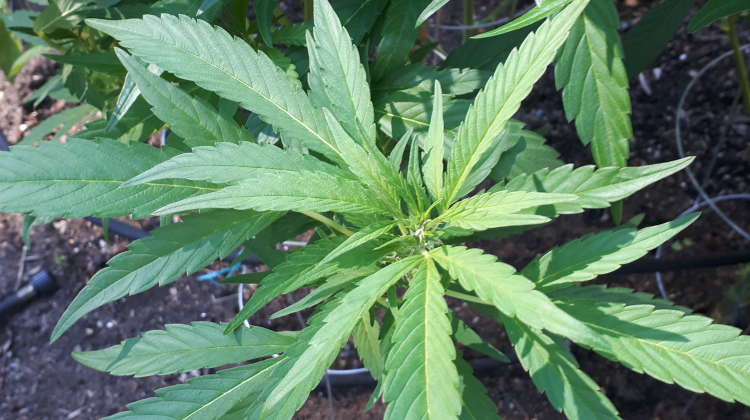 TORONTO, ON- Whether or not a cannabis retailer will end up in cottage country remains to be seen.

The latest announcement from the provincial government on the licensing of cannabis stores came out this week, with 50 more stores planned for the province as part of a second lottery.

The lottery is being conducted by the Alcohol and Gaming Commission of Ontario (AGCO), the provincial regulator for cannabis retail storefronts. Interested parties will be able to submit an expression of interest form online to the AGCO this summer.

Eight of those operations are planned for First Nations reserves, with 42 in private hands.

“Licensed retail stores may now be opened in any municipality regardless of population size, granted the municipality did not opt-out of the retail cannabis market.”

Those 42 stores have also been broken up by regions. The region that holds Huntsville, Bracebridge, Haliburton, and Parry Sound is the East Region, which only has seven stores allocated.

From the previous lottery, a total of 84 applications for cannabis retail operations were submitted from addresses in Huntsville, Bracebridge, Parry Sound, and Haliburton.

As for the second lottery, the licensing and store authorization would be happening in July. The 50 stores would open on a rolling basis throughout October.