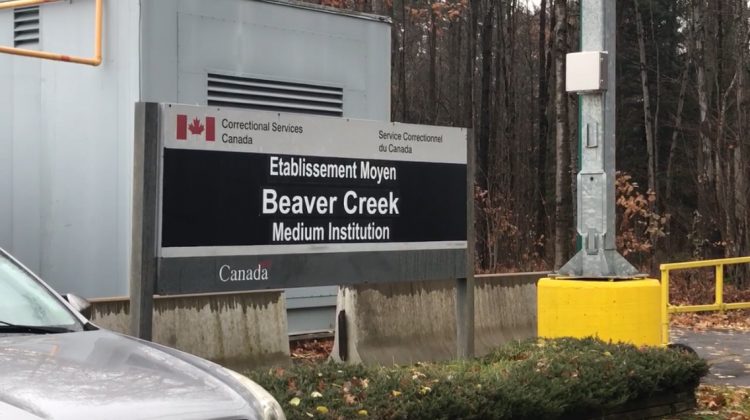 GRAVENHURST, ON- A 61-year-old inmate has died at the Beaver Creek Institution.

According to an announcement from the facility, the inmate was Scott Carroll, who had been serving a seven-year sentence for sexual interference and sexual exploitation. He had been in prison since February of 2016, and passed away on Saturday.

His next of kin have been told of his death.

His cause of death is believed to have been natural causes, from illness.

“As in all cases involving the death of an inmate, Correctional Service Canada (CSC) will review the circumstances,” read the announcement from the facility.

“CSC policy requires that the police and the coroner be notified.”