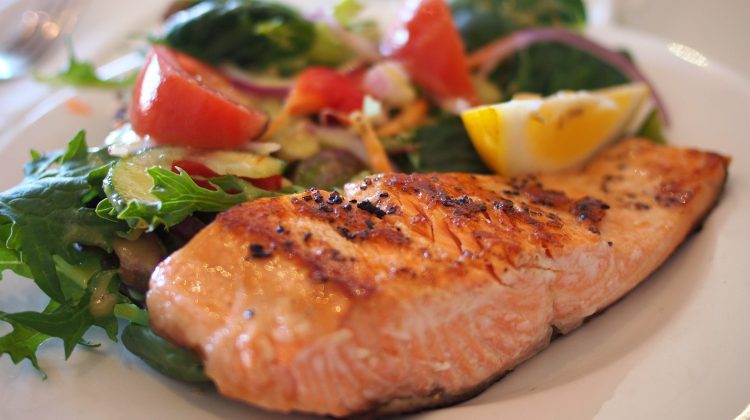 A dish that complies with the new Canadian Food Guide. (Pixabay, pexels.com)

MUSKOKA, ON – New healthy eating initiatives being launched around the region will revolve around Canada’s new Food Guide.

The Simcoe Muskoka District Health Unit (SMDHU) said in a release that it wanted to work with local groups and organizations to make healthy food and beverages more accessible.

Canada’s newest food guide was introduced in January 2019. It suggested that half of all meals should contain fruits and vegetables with the other two quarters made up of proteins and whole grains. It added water should be the primary drink of choice.

Vanessa Hurley is a Registered Dietitian and Public Health Nutritionist working on the health unit’s Food Guide plan. She said there is a need for education and training about the new Food Guide.

She added it is important to create environments that support healthy eating where people live, work and play.

“The new Food Guide is based on current evidence and contains a variety of tools and resources that reflect Canada’s social, cultural, economic and physical diversity,” The release stated. “Changes place an emphasis on vegetables and fruit, whole grains and plant-based protein foods such as nuts and legumes.”

Officials with the health unit attended the Association of Local Public Health Agencies in June. A resolution was approved for the province to maintain Ontario Public Health Standards. It also called for an increase for municipal funding for public health over a five-year span starting in 2021.