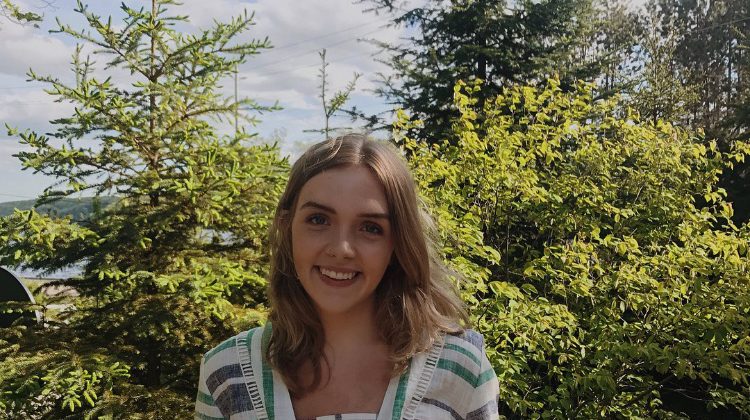 HALIBURTON, ON – The eighth annual Katie’s run has come and gone and one of the organizers is thankful for the support.

Geri Woudstra, the mother of Katie and event organizer, spoke with MyHaliburtonNow.com’s newsroom, and she shared her thoughts on the event.

According to Woudstra, the unofficial amount raised was $60,000. She explained that the number of participants was roughly the same as last year at 230-250 participants and roughly 80 volunteers.

Woudstra believes that although the event tends to bring a sense of hope, this year’s theme of loss was challenging for some.

“It’s a little bitter sweet though because much of the money raised this year was in memory of Katie’s soulmate Levis, who passed away last year,” said Woudstra.

She explained that another significant amount of money was raised by a family who lost their son Scott.

Woudstra explained that Katie had chosen the theme of loss because that is what she is experiencing. She says that Katie explained in her speech during the event that she was reminded of the losses shes experienced through epilepsy.

“We got quite a response,” says Woudstra who goes on to say that people were sharing stories and feelings with one another and that probably created a connection and feeling that others understand what living with epilepsy is like.

Emphasizing the positives that came from the event, Woudstra says that they want to offer hope and encouragement.

“With raising funds, and those funds going to epilepsy research, that does offer hope.”