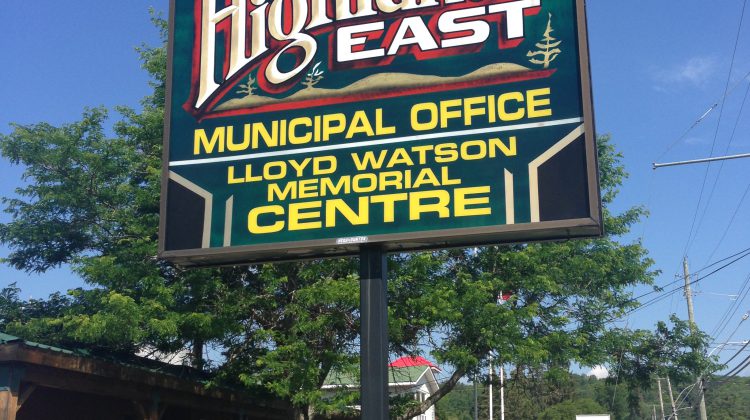 HIGHLANDS EAST, ON – it looks like residents and cottagers on Upper Paudash Lake are taking good care of their septic systems.

Earlier this week, at the Highlands East council meeting, the building department shared with the councillors the latest report stemming from the Septic Re-inspection Program.

According to the report, the inspections on the lake started on May 7th and continued until July 2nd.

In total, 296 properties were inspected completely with a photo of the property, a site plan and site risk inspection report.

Of all the properties to get inspected, 153 or 51.7 per cent of them were deemed low risk. Meaning that the system was easily located, it was 10 years old or younger, the setbacks meet building code, there is no vegetation within three metres of the bed, the owner knows where the bed is and they have a permit.

64 systems or 21.6 percent were declared moderate risk. Meaning that the bed was overgrown, pipelines were exposed, the owner was only partially aware of where the system was or did not know, the privy was damaged or falling apart, the grey water systems were not built to code, drain pipes from the dwelling were leading to the grass, there was an outdoor shower without proper drainage, or the system was not large enough for the occupancy.

21.3 percent or 63 systems were classified as high risk. The things that led to a high-risk designation included a structure being built on the septic tank or bed, the setback doesn’t comply with Ontario Building Code, the system was built by the owner, or the owner couldn’t find the bed.

There were only 16 systems classified as very high risk, which comes out to 5.4 percent of the total inspections.

Very high risk meant the tank was 40 years or older, there was sewage leaking, or the tank lid was damaged or corroded.

The student inspectors found that there were 14 different properties that had been installed in the past five years so they did not get inspected.

Not included in the 296 inspections was a gated property that the inspectors could not access.