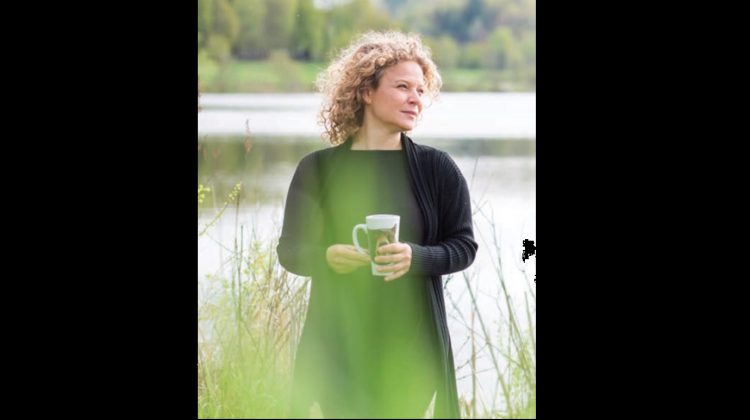 HALIBURTON, ON – One of the co-founders of the Land Between is being recognized for her efforts.

Leora Berman, the Chief Operating Officer of the conservation and education-focused organization, was named the winner of the Roland Michener Award for Conservation.

According to the Land Between, the award is selected by the Canadian Wildlife Federation who chose from candidates across the country who have “shown remarkable achievements in their work in wildlife research, conservation and education.”

Berman, who is from Haliburton, was chosen because for 20 years she has been developing ecological projects on small and large scales.

She has also worked towards developing “innovative solutions including hydro-dams to rehydrate both soils and wetlands in southern Ontario and which benefit both wildlife and farming.”

According to the press release about Berman’s award, she has worked with a number of organizations such as Ducks Unlimited Canada, Wildlife Habitat Canada, and the Ministry of Natural Resources and Forestry.

Bermen was a co-honouree along with the Marine Animal Rescue Service. Both received the award at a gala in Halifax.