Housing development in Minden getting closer to reality 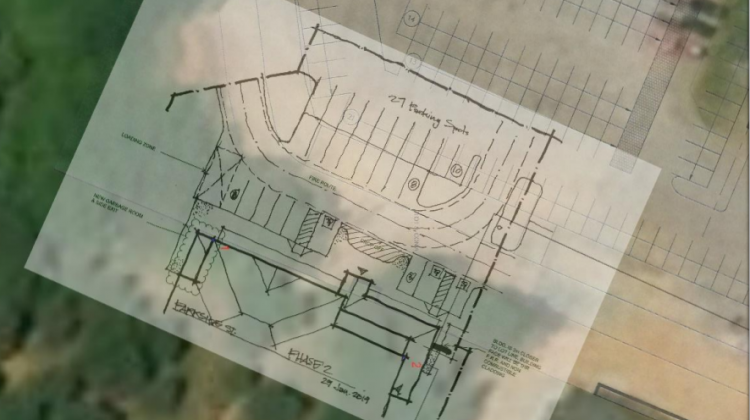 MINDEN HILLS, ON – A 21 unit housing project is getting closer to construction.

Earlier today at a special meeting of council, the Minden Hills councillors voted to declare lands surplus for the purposes of transferring the land in question to the Kawartha Lakes-Haliburton Housing Corporation.

The idea of transferring the lands to that agency is to allow them to construct a multi-unit building in the township and further the availability of affordable housing in the community.

Minden Planner Ian Clendenning spoke with the councillors just long enough to explain that any issues that have come up through this process have been addressed.

In the report, Clendenning prepared for the meeting, it said that KLHHC intends to build a three-story 21-unit building next to the Phase One building, a 12 unit building.

With the declaration that the land is surplus, KLHHC can now enter in a site-plan agreement and eventually begin building on the lots.

Initially, the housing organization was looking for support for the build, in February of 2019.