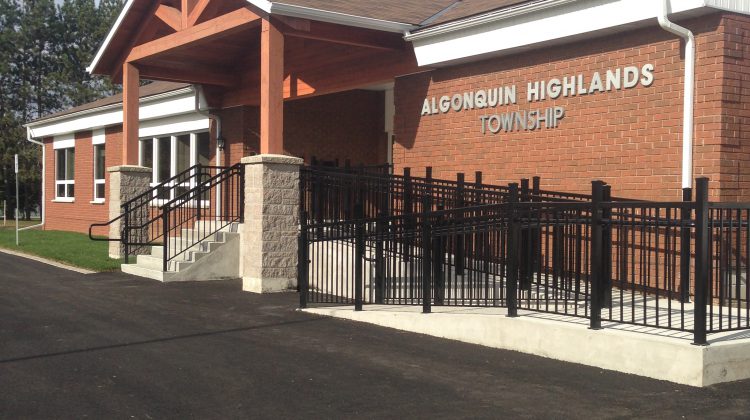 ALGONQUIN HIGHLANDS, ON – municipal staff are saying that an update to an energy consumption report sheds light on what needs work.

During the regular council meeting in Algonquin Highlands yesterday, CAO Angie Bird presented the findings of the latest of the municipality’s energy report.

The report is required by legislation and requires a yearly update showing the energy being consumed by the municipal assets like Dorset Rec Centre and the like.

According to Bird, the report shows that the municipality has made great progress since the Ontario Government passed the legislation making the report necessary, but she says the findings also show that there is work to be done.

Bird explained the report in its entirety sheds light on the things that the township needs to do going forward.

Based on the report, overall electricity consumption between 2012 and 2017 has gone up for the rec centre, the community centre, the public works garage and other assets

Mayor Carol Moffatt pointed out that although their overall bottom line has gone up, there are buildings that were added since the report was commissioned like the Dorset public works garage which also has a rink attached to it.

Bird says that as the town moves forward there will be a better understanding of what the consumption looks like.

Going forward, councillor Lisa Barry asked if things like timed lights and switches could be added to the report to reflect the difference in consumption with assets like that.

The report is only due back in front of council every five years, but Bird says that if there are suggestions that come from the report in the future, those will come forward ASAP.