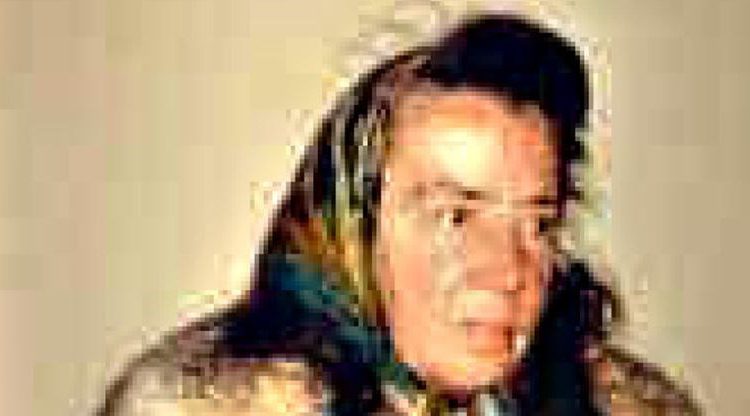 Image of Joan Lawrence sourced from the OPP.

ORILLIA, ON- A possible end to a long-standing set of missing persons cases in cottage country could come this week.

According to an announcement from the OPP, a press conference will be held in Vaughan this Thursday at 11:00 a.m. The conference will have Acting Deputy Commissioner Paul Beesley and Chief Superintendent Rose DiMarco, as well as Detective Inspector Rob Matthews from the OPP Criminal Investigation Branch.

It will focus on four historic investigations in the Muskoka area involving missing seniors, where foul play is suspected. The announcement indicates clarity and a “potential resolution” will be brought up at the conference.

One of those seniors was Joan Dorothy Lawrence, who was 77 years old when she was last seen in the Huntsville area in November 1998.

She is known as the “Cat Lady”, and her case has been covered multiple times by national media outlets.

She was one of four elderly people to go missing from the area around 1998. John James Semple ,John Leroy Crofts, and  Ralph Bernard Grant also went missing around the same time frame.

All four are still listed as missing.

More details should come on Thursday.