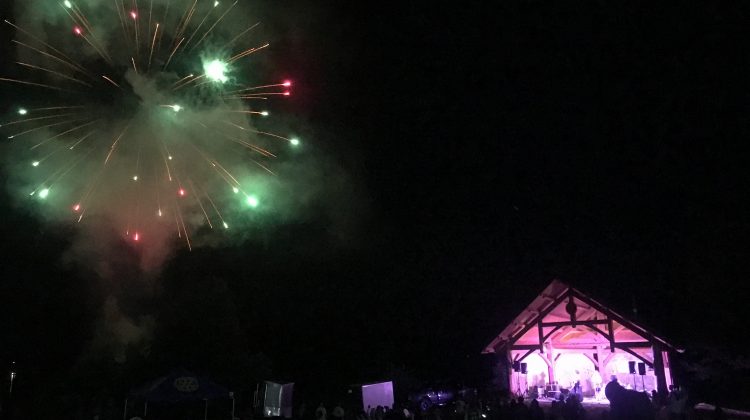 HALIBURTON, ON – A young person is trying to put together a music festival for a variety of reasons.

According to Churko, the idea for the festival is not just to highlight local musicians and their abilities to the community-at-large but also give young people an activity and event that they can enjoy.

Churko told the councillors that he did not believe there are enough things for young people to do and attend across the highlands, and athwart would be a step in the right direction.

The young person says that he has had lots of friends, both locally and from Toronto, offering to help make the event go smoothly. He also says that he had already looked at insurance for the event.

Churko said that ideally, the event happens on August 24th.

Aside from the music portion of the festival, Churko is proposing the day start with a “wakeboarding jam” that on-lookers can watch from the shore before the concert starts.

Delighted by what Churko is attempting to do, councillor Walt McKechnie stated that the community as a whole should support this initiative, not just the municipality.

Although the rest of the councillors support the idea of the festival, Deputy Mayor Pat Kennedy that Churko checks with the emergency services to make sure that they are aware of what is being planned and can advise him on any suggestions they might have.

Another concern was that if patrons have to pay to get in, then they will likely need to fence in the area with a gate to track the people that have paid or not. Churko says they were thinking $10 would be an okay price which Mayor Andrea Roberts agreed to but re-emphasized the need for a gate to collect the money.

Based on his communications with the municipality, Churko says that Dysart Recreation Program Coordinator, Andrea Mueller, told him that a good ballpark estimate for attendance would be 300.

After all was said and done, the council approved the use of the park for the festival but Churko is supposed to return with more in-depth costs and requirements.