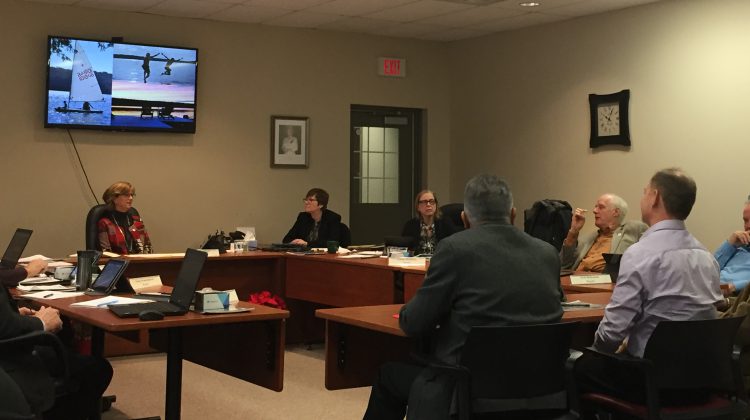 KENNISIS LAKE, ON – Over a quarter of septic systems in the area have failed re-inspections so far and council wants to fine those who don’t correct the situation.

A report was presented to Dysart et al Municipal Council on Tuesday. It showed half of the possible re-inspections in Kennisis and Little Kennisis Lake have been completed.

Over 60 per cent of the fails were considered moderate to major. Those include cracked or leaking tanks, root infestation, overloaded septic and or failed tile fields.

Counc. John Smith believed there were still a lot of inspections to do. He added the public should be informed that non-compliance will have “serious effects.”

Karl Korpela, the Chief Building Official, said orders can be placed on peoples homes, and charges can be laid if they don’t comply. He added people who don’t take action and are convicted, will face significant penalties.

Counc. Larry Clarke said the most effective way to handle the situation would be an order to stop the building from being used.

The biggest obstacle seemed to be how much time people actually have to act. Anyone who owns a building with a failing grade has until December 31st to make repairs, but work can’t be done on septic systems after October 31st.

There have been 450 re-inspections so far and workers are completing eight per day.