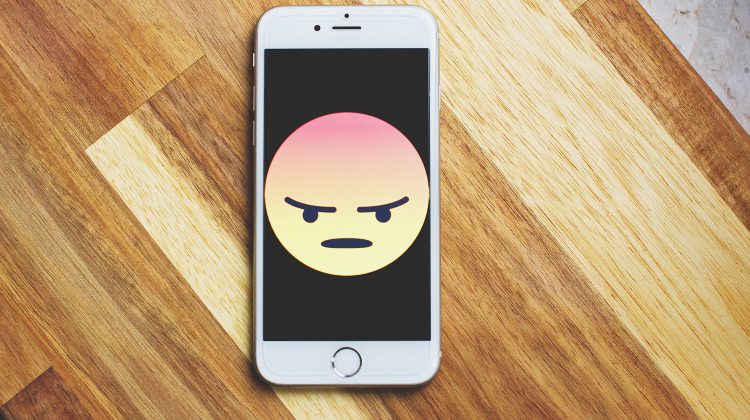 Image of an angry face sourced from Pexels.

BRANTFORD, ON- A surge of complaints went through to a southern Ontario police force after they used the Amber Alert system this week.

The alert had been issued after the Brantford police had responded to a 911 call about an abduction and assault in that community. Police say a man, known to police, had taken his two year old daughter from her mother by kicking in her home’s back door.

The mother had been distracted by accomplices of the man at her front door.

The man assaulted the mother and another occupant of the residence, and took the two year old from the home, fleeing with the accomplices.

“The Brantford Police Service follows strict guidelines for investigating child abductions.  An investigation immediately commenced with experienced and seasoned supervisors who have Major Case Management backgrounds,” read a release from that police force.

“A Senior Officer was consulted, who provided authorization to conduct an application of an Amber Alert.”

The child was eventually found safe, but some residents of Ontario have been complaining about the issuing of the alert.

“Unfortunately, people have taken the time to show their displeasure with the Amber Alert program,” read the release from Brantford.

“The Brantford Police Service has been inundated by numerous phone calls to our Communications Section, 9-1-1, and to our public email account.  One person has called and complained 11 times; this is being investigated.”

They included examples of the emails they had received, which are included below:

The Brantford police are reminding the public that contacting them to complain takes away resources from legitimate police investigations.

“When a child is abducted, it is our duty to utilize any and all resources available to facilitate a lawful investigation, and to locate the child as soon as possible,” read the statement from the service.

“We expect the public to support our stance.”