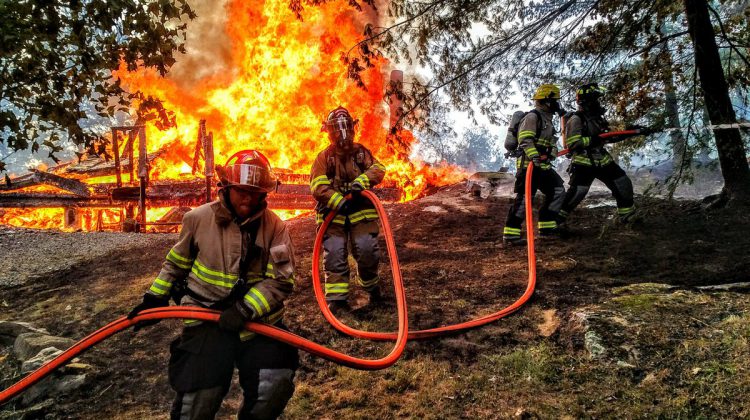 TORONTO, ON – The provincial government is bringing down the hammer on those who violate fire rules.

In a release from Queen’s Park Monday, government officials made the announcement along with giving more power to firefighters.

“Protecting citizens is our government’s most fundamental responsibility,” Sylvia Jones, Ontario’s Solicitor General said. “That’s why our government has taken action to improve fire safety across the province. Ensuring modern and robust fire safety rules protects the lives of citizens, as well as firefighters.”

The amendments will give fire services more options to keep communities safe by increasing their enforcement capabilities.

The maximum fine for an individual convicted on their first fire offence was increased from a maximum of $20,000 to up to $50,000 and then upwards of $100,000 for repeat offences.

Meanwhile, the maximum fine for a corporation was increased to $500,000 for the first offence and up to $1.5 million for all following convictions.

Ontario’s fire marshal, Jon Pegg, added rules are in place to keep communities and buildings safe, along with protecting the lives of occupants and emergency responders.

“These changes will provide our first responders with additional mechanisms to better protect the public.”