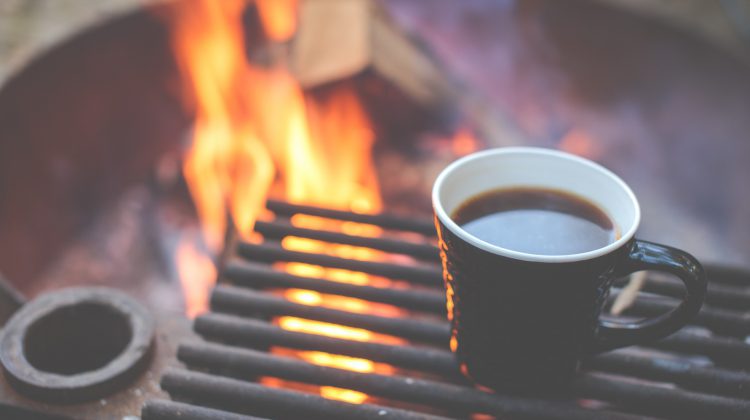 HALIBURTON COUNTY, ON – A provincial agency wants to reduce the risk of forest fires.

The Ministry of Natural Resources and Forestry has taken to Twitter to share suggestions to limit the risk of starting a forest fire.

Wherever you choose to camp, the MNRF has suggestions for where to build your fire, how to start it and how to get it out in an emergency.

According to the MNRF, when you are looking to do a campfire, like the old real estate saying, it’s all about location.

The provincial agency says its good to pick a site close to water and preferably sheltered from the wind. The next steps are to build your fire on rocks or bare dirt, make sure it’s at least three metres away from logs, stumps, trees, or overhanging branches, And ideally at least 15 metres from any building or tent.

Once you have the ideal spot picked out, MNRF suggests preparing the area by clearing away any pine needles, leaves and other items within two metres of the fire. After that, whenever possible, scrape the ground all the way down to the soil. The last bit of preparation is to have a pail or bucket of water close by.

Although some areas allow for fires up to two metres high by two metres wide, MNRF officials suggest that people keep their fire under one by one.

Small fires are easier to control and they let you cook on them without making your cooking tools black.

Once it’s time to put out the fire, the MNRF says that you should pour lots of water on, stir the ashes around with a stick and pour more water on, repeating that process until the smoke stops coming from the ashes.

Anyone looking to have fires at home is encouraged to contact your local fire department to know what fire rating is in place.