Tonight is the last chance to view Perseid Meteor shower 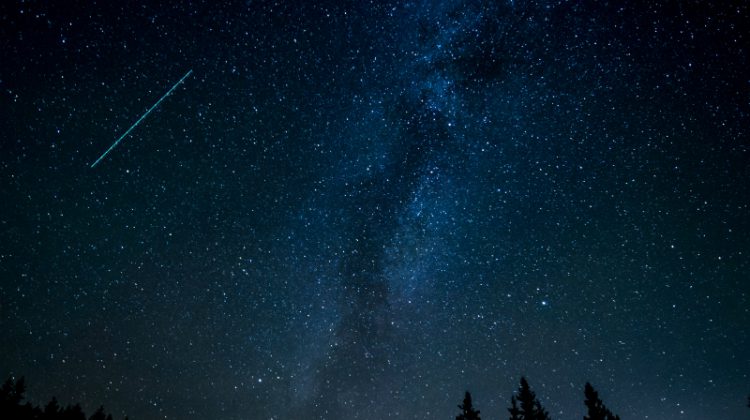 August 11th to 13th will be prime time for the Perseid Meteor showers. (Photo by Neale LaSalle from Pexels)

GRAVENHURST, ON – Tonight is the last and best chance to watch the sky sparkle.

This evening marks the third and final night to view the Perseid Meteor shower. Although the shower is coming to an end, tonight’s display is supposed to be the best chance for spectators to get a glimpse of the spaces rocks.

The shower happens every year as the earth moves through the trail of a melting comet.

Anyone that is looking to watch the potentially hundreds of meteorites glitters their way passed Earth should note that the shower is forecasted to be most visible between midnight and 5:00 am.

In cottage country, there are several good viewing spots including one of Canada’s 19 Dark Sky Preserves. The Torrance Barrens Conservation Reserve. Hundreds of people descend on the light pollution-free area about a half-hour west of Gravenhurst.

According to Space.com, if there is minimal moonlight, spectators could be able to see hundreds of meteors an hour.