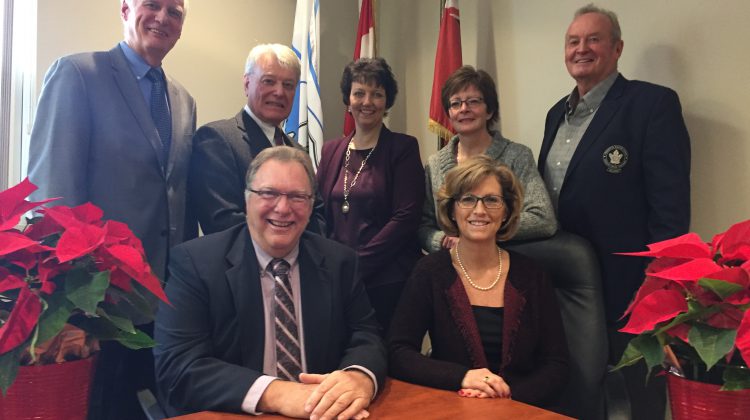 HALIBURTON, ON – A local lake association is hoping to get the councillors to change their minds, again.

According to a release sent out by the Haliburton Lake Cottagers Association, their fellow association on Drag Lake is sending a delegation to Dysart et al council to discuss the use of Garlon by Hydro One.

Garlon is a herbicide that is used by the electricity company to clear areas of plants and other foliage.

According to the HLCA, on April 23rd, the council agreed to ban the use of the herbicide by the hydro company. On August 8th, the Environment Committee put forward the recommendation to allow Hydro One to have until 2021 to find alternatives to Garlon.

Although the committee has made that suggestion, it will come down to a council vote to decide whether or not the Hydro giant can keep using the product.

Based on the presentation prepared by the Drag Lake Association, the council is going to be asked to prohibit the use of Garlon, as well as take a recorded vote so the taxpayer understands where each councillor sits on the matter.

HLCA had sent a letter to the Environment Committee expressing that they do not support the use of Garlon, and do not want to accept the risk that comes with using it.