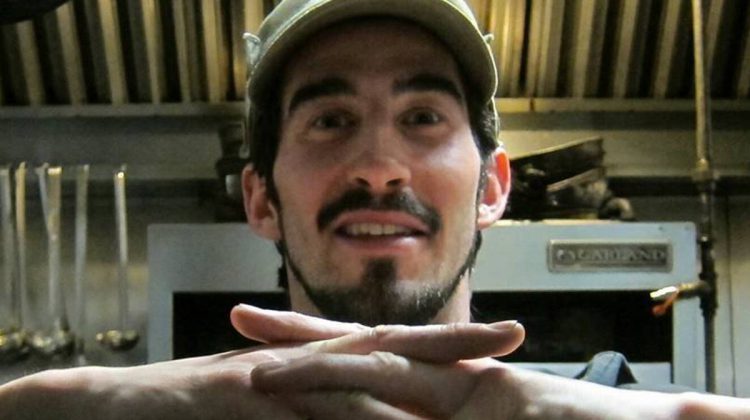 SLOCAN VALLEY, B.C. – The father of the man who died while hiking Gimli Mountain says his son was a star who packed as much life as he could into his 28 years of life.

A large search and rescue operation was launched after Kenneth McAlpine failed to return from a hike in Valhalla Provincial Park on Monday night.

A few hours into the search on Tuesday, his body was found by rescue workers in a mountainous section of the park.
Despite being an experienced hiker and an outdoorsman, the Rossland resident is believed to have fallen more than 800 feet while attempting to climb the east face of Mount Gimli.
His remains were recovered with the aid of a helicopter longline team around 11 a.m Tuesday.

Kenneth’s father, Malcolm McAlpine said in a phone interview from his home in Collingwood, ON, that his son, who was featured as a finalist in Season 5 of Amazing Race Canada, loved competition – but stayed humble.

“If someone said hello to him, he would stop and talk. It did not matter if they were 8 or 80 years old. That was the kind of man he was. He packed a lot of life into his 28 years”, Malcolm McAlpine told MyNelsonNow.com.

Kenneth McAlpine made it to the finals in the popular tv-show together with his best friend and adventure partner Ryan LaChapelle.
The duo dubbed themselves “Team Give’er” – a name that holds true to Kenneth’s nature, Malcolm McAlpine says.
“That was what he did, and he continues to give. He was a star”.

Kenneth moved to Rossland to work as a chef and dedicated his free time to adventure and the outdoors.
Malcolm describes the Rossland community as “a whole other world for him”.
Support for the family is now coming from the local community as well as the church, where Kenneth had a big part of his life.

He turned 28 on Monday – the same morning he departed for Mount Gimli.