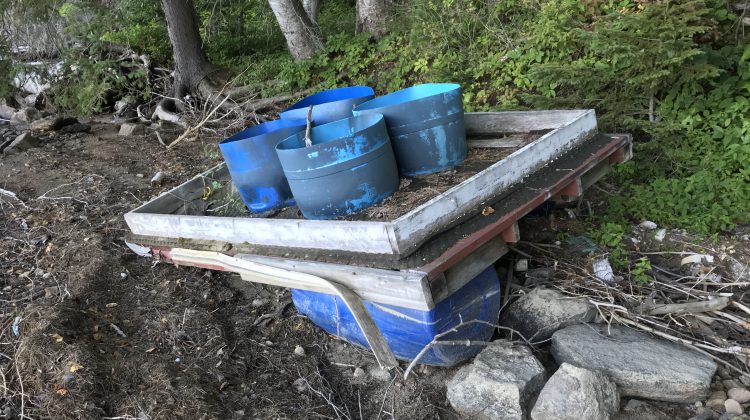 HALIBURTON, ON – With summer about to wrap up, a lake association is using a story to remind people to take care of their docks.

The Haliburton Lake Cottagers Association sent out one of their regular updates including a story of a dock that was abandoned two years ago.

According to the update, two years ago a resident came across an abandoned dock and since then, the person that found it has been waiting for it to be claimed. They say that they can not move it themselves or they would have.

Now that it is about to be September, the association wants people thinking about replacements for next year. Lake residents are also being asked to think about what they are doing with the old dock if they are getting a replacement.

Speaking to the importance of dealing with the old dock, the association says you need to think about if you’re breaking it down, selling it, or trying to dispose of it whole.

HLCA says that abandoned docks are not just an eyesore, but they can also be a hazard so it is important that people deal with them accordingly.