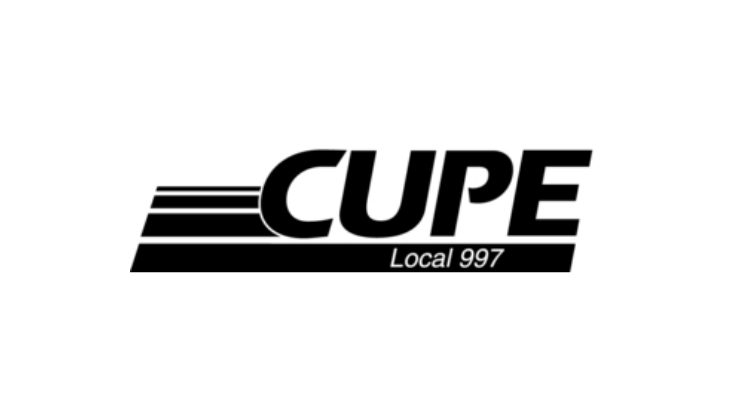 MINDEN, ON – The outcome of a weekend strike vote for 850 members of CUPE Local 997 – that serves employees of the Trillium Lakelands District School Board won’t be known until September 15th.

The local represents educational assistants, clerical and custodial staff at the board, which has schools in Kawartha, Haliburton, and Muskoka.

The vote took place on Saturday in Minden and among the issues was the recent cuts to key positions by the Ontario government. The unit could be in a legal strike position by September 23rd.

According to CUPE 997 President Bill Campbell the turnout was unexpectedly high.

“We had an overwhelming membership turnout, in fact, we had to put out more chairs until we ran out,” Campbell revealed in an email. “We have not seen a membership response like this since school board amalgamation almost 20 years ago.”

Until all locals have voted the results will not be released so other votes are not influenced.

The province was looking to cut a number of positions at the board including:

The Ontario School Board Council of Unions (OSBCU) bargains on behalf of CUPE’s membership provincially. It’s president, Laura Walton said every position within the board is vital.

“Our leaders, like our members, care deeply about the work they do and about the benefits it brings to students, families and communities,” said Walton.

Strike votes are being taken across the province before a September 17th deadline. Depending on the outcome, thousands of workers would be in a legal strike position and could trigger massive walkouts by 55,000 CUPE education workers.

“The strike vote in order to be a strike mandate must be a majority of locals including a majority of members voting in favour of strike action and those totals won’t be known until after September 15th,” explained Campbell.

The Minister of Education Stephen Lecce calls the action disappointing.

“As the school year begins, it is important that parents, students and educators know that I remain on their side, committed to keeping kids in the classroom,” Lecce said. “I am disappointed that CUPE has decided to take this action, however, I am pleased that an agreement was reached with CUPE and the school boards to appoint Bill Kaplan as a mediator.”

Kaplan was appointed to the role nearly ten days ago.

“We continue to call on all parties to reach a deal in good faith, as soon as possible, to provide confidence and predictability to parents, students, and educators alike.” Lecce states.

Campbell said the aim of the union is to provide the best possible learning environment through proper staffing levels.

“The issue at stake for CUPE Education Workers, in general, is obtaining the proper government funding to enable our members to provide the world-class educational supports to students that they require to succeed,” he wrote.