All Trillium Lakelands schools closed on Monday due to strike 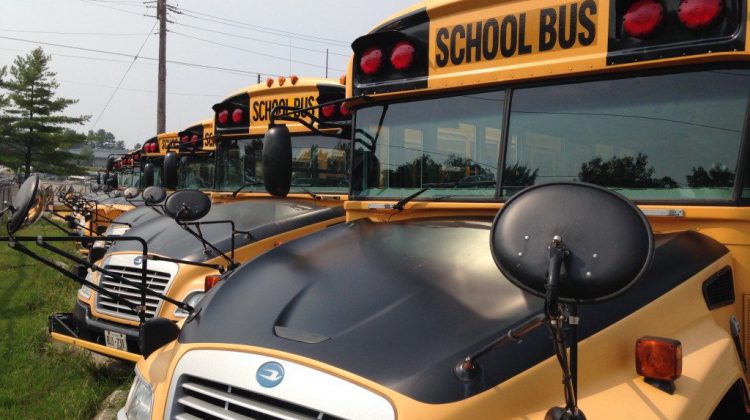 BRACEBRIDGE, ON- Students in the Trillium Lakelands District Schoolboard don’t have class next week.

According to an announcement from the board, the strike planned by the Canadian Union of Public Employees has led to all schools being closed as of this coming Monday, until the end of the strike.

This includes all elementary, secondary, and adult and alternate education centres. The board believes that student safety cannot be guaranteed due to the full withdrawal of services during the strike.

They’re asking parents to make alternate child care arrangements, starting Monday, and not to send their children to school.

Any decisions to re-open will be announced by the schoolboard prior to Monday morning. If no notification is received, parents should consider their child’s school closed.

“The decision to close schools to students was very carefully considered,” said the board, in their announcement.

“CUPE staff in TLDSB school provide important work in our schools, including support for students with special needs, safe arrival programs, water line flushing, cleaning, and maintenance of our buildings.”

They say that they understand this can be very frustrating for families, and are hopeful a provincial agreement will be reached with CUPE very soon.