Smoke causes $60K in damage to building over weekend 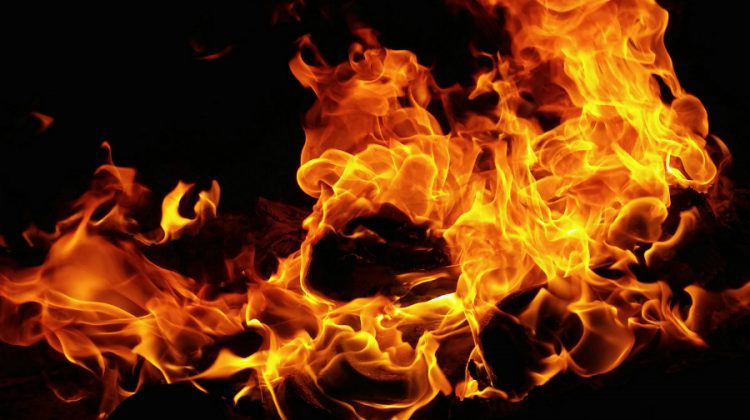 DYSART et al, ON – Firefighters are reminding the public not store flammable items near their furnaces after responding to a call on Friday.

In a release from the Township of Dysart et al fire chief, Mike Iles, said crews responded to a call about smoke coming from a building on Cosmic Lane just past 8 p.m.

According to Iles, neighbours reported the fire and there was no one inside the structure. Seventeen firefighters in six trucks attended the scene. Crews located the source of the blaze in the basement and determined it was caused by a mattress leaning on the furnace. The material apparently ignited when the heating system turned on.

“Furnace and electrical rooms should be maintained free of debris and combustibles,” the release said. “Never store items near furnaces, water heaters or electrical panels. Please ensure that your homes and cottages have working, up to date smoke alarms on all floors, outside all sleeping areas and CO alarms outside of all sleeping areas.”

Crews were able to extinguish the fire and while there was minimal structural damage, Iles estimated there is $60,000 in damage from smoke.