2020 could be the year of patio puppies in Ontario 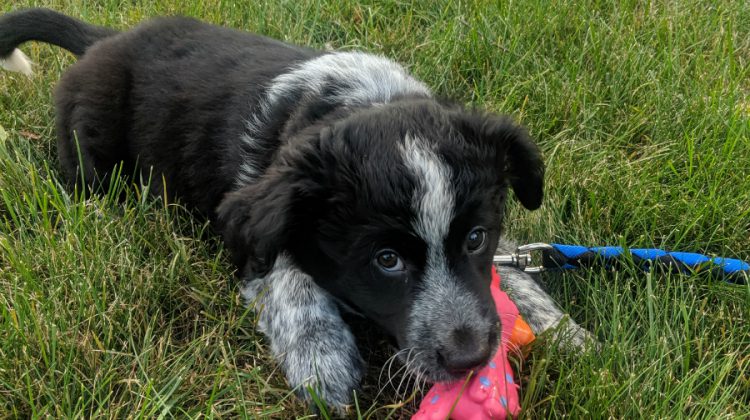 COTTAGE COUNTRY, ON – Dog owners could have a little more freedom to bring their furry friends out for a dinner or some drinks next summer.

The provincial government said in a release it wants to give restaurants the option to allow dogs on patios throughout Ontario.

The Health Protection and Promotion Act doesn’t currently allow live animals to be in rooms where food is prepared, packaged or served.

The announcement was made on Saturday by Minister of Health Christine Elliott as part of the government’s promise to cut red tape.

“Certain rules create unnecessary barriers for local businesses to truly meet the needs of their customers and limit choice for consumers,” Elliott said. “While protecting the health and safety of Ontarians will always be our key priority, the proposed changes to allow dogs on restaurant patios and areas where low-risk foods are served will better align Ontario to other provinces and jurisdictions while making it easier for dog owners to enjoy a meal out on the patio.”

Pet owners are currently limited to restaurants and patios with leash-friendly railings and the animal has to stay on the other side of the fenced area.

The idea is to make it more enjoyable for dog owners to go out for food or drinks and allow business owners to reach a greater clientele, according to the release.

The province said if approved, the new rules would come into effect January 1, 2020.

There is a bit of a catch though as pups won’t be allowed on just any patios. The release said they will only be permitted in areas where low-risk foods, like pre-packaged, fresh fruit and most snacks are sold, along with beer, wine and spirits.

Residents of Ontario have the chance to have their voices heard on whether they like the idea or not through the province’s website.