Haliburton resident to be honoured this Remembrance Day 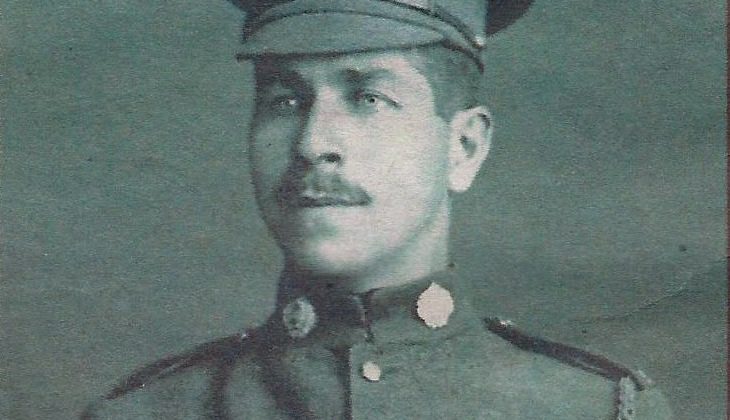 Bird enlisted in the army back in 1915 at 34 years old, according to his military records provided by the Haliburton Legion Branch 129.

The records show he was only five-foot-nine and 140 pounds, active and healthy. He signed up that he was willing to serve in the Canadian Overseas Expeditionary Force.

Having joined the 49th Battalion in France, he fought and died on September 15th or 16th in 1916 near Courcelette in France at the Battle of the Somme, less than two years after joining the military.

According to his military records, Bird was killed in action sometime during those two days, his body was not recovered.

His name was inscribed on the Vimy Ridge Memorial which marks the names of more than 11,000 men of the Canadian Expeditionary Force that were killed during the First World War in France with no personal grave.

In an interview with Roger Hillier, a Freemason with the Masonic Lodge North Entrance, he recounted how Bird was actually a member of the fraternity.

On October 29th, Hillier led an empty chair service for Bird, which saw, according to Hillier, over 70 people in attendance, including Bird’s family.

“Bird had donated $3 to the children’s hospital, which doesn’t sound like a lot now, but when you consider a loaf of bread was $3.50, it was a lot back then,” said Hillier.

Hillier said the empty chair ceremony may be performed at other lodges in the future to honour other Freemasons who did not return from the war.