HWY 118 to remain closed for several hours after fatal crash 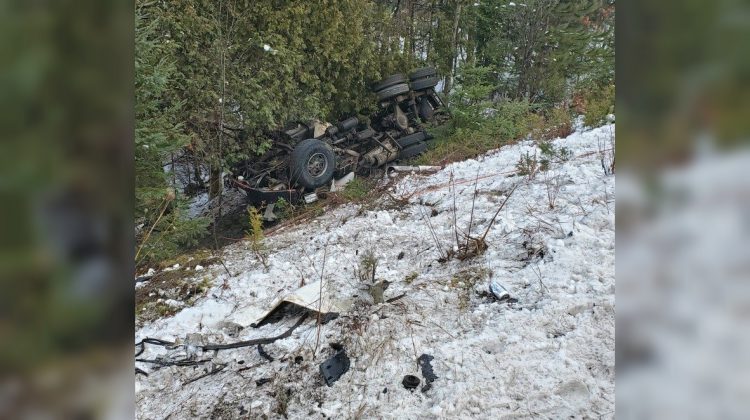 HALIBURTON, ON – A multi-vehicle crash has left one person dead and others with serious injuries.

Two pickups, an SUV, and a cement truck were involved. It happened on Highway 118 north of Carnavon on Wednesday morning.

Police said one of the drivers of the pickups was ejected and died on the scene. The driver of the cement truck was flown by air ambulance to a Toronto trauma centre with serious injuries.

The highway will remain closed for several hours as emergency crews investigate.

Police said they won’t release the name of the dead truck driver until his family has been notified.