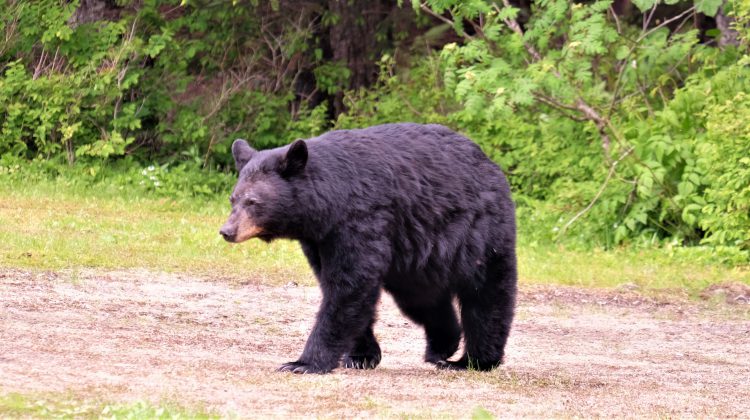 A black bear similar to the ones seen in cottage country(photo from unsplash.com - Bruce Warrington)

COTTAGE COUNTRY, ON – Two McKellar men are finding out the hard way that buying, selling or possessing game wildlife is illegal in most cases.

Ontario’s Ministry of Natural Resources and Forestry fined Jung He Park $6,000 for buying and possessing black bear gallbladders, while Bong Lee was given a suspended sentence for his involvement.

The ministry said traditions in some cultures believe gallbladders have medicinal powers. However, it is illegal to remove the organ from a black bear carcass under the Fish and Wildlife Conservation Act.

The province added that only under specific circumstances are any game wildlife allowed to be bought, sold or traded and this instance wasn’t one of them.

The ministry started investigating Park and Lee last year after getting information about people trying to buy black bear gallbladders.

Both were convicted on November 5th at a Parry Sound courthouse.

Anyone looking to report violations can contact the ministry through its website or anonymously to Crime Stoppers.