Health official warns to get flu shot weeks before Christmas 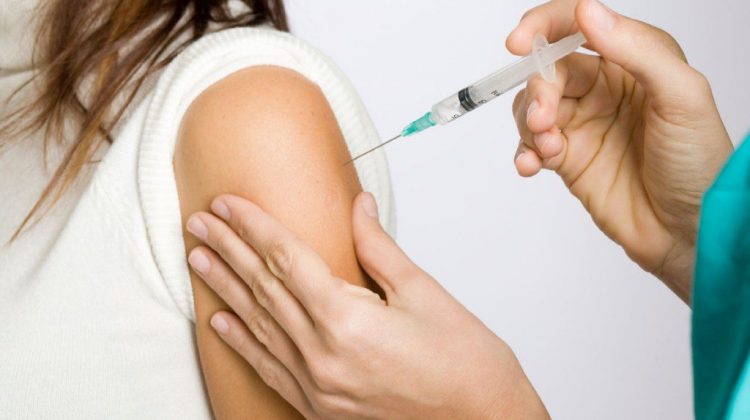 COTTAGE COUNTRY, ON – Time is running out for residents to get vaccinated before flu season really hits.

Marianne Rock is the manager within the Communicable Disease Prevention and Control Department with the Haliburton, Kawartha, Pine Ridge District Health Unit.

In an interview with MyMuskokaNOW.com Rock said it takes around two weeks for someone to build immunity after getting the flu shot.

“So it is really important to get it before Christmas especially,” Rock said. “That is the time when you are spending a lot of time with loved ones. That is when people are getting together and seeing each other. They are sharing love with each other, but also germs.”

Rock added the disease is easily spread when people get together for holiday gatherings, which is why flu season doesn’t really kick off until after Christmas and New Years.

Aside from getting the flu shot, Rock said it is really important for people wash their hands properly and often to prevent spreading it to others.

“Especially when you are around people at most risk of the flu,” Rock said. “That would be older people and younger people. If you are sick, stay home as much as you can. That is because you want to avoid getting those most at risk of complications sick.”

Rock added the province hasn’t released how many flu shots have been administered so far this season. She said numbers aren’t health unit specific, and it can be tough to get a real idea of the big picture because pharmacies get the vaccine from third party distributors.