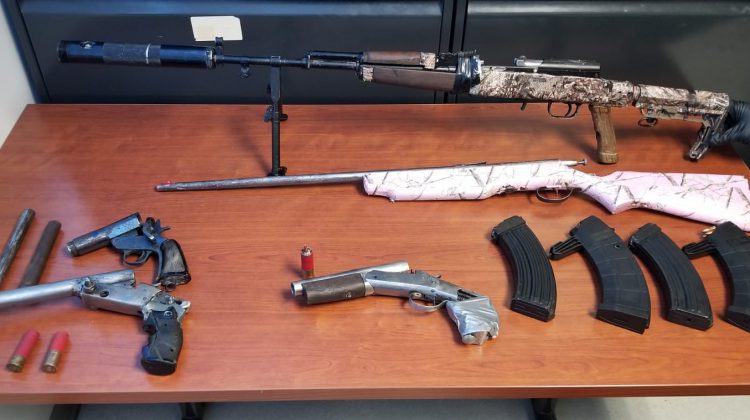 On December 18th, the OPP executed a search warrant in the Haliburton Highlands area and arrested three people who possessed multiple weapons.

One of the accused appeared for a bail hearing while the other two are set to appear in the Ontario Court of Justice in Minden on February 5th.