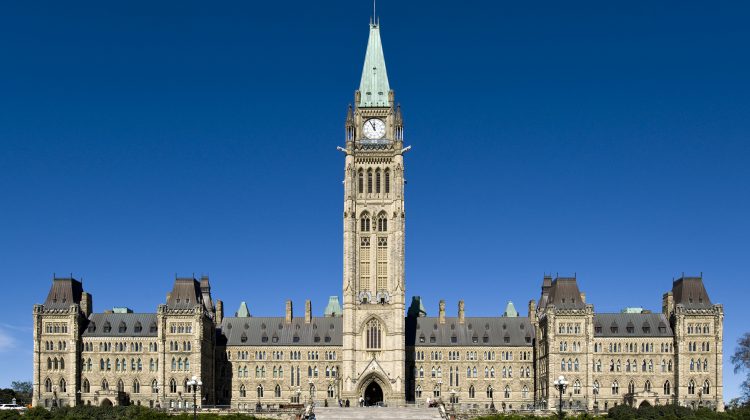 Regular Parliament sittings are suspended until September because of COVID-19.

Local MP Jamie Schmale says standing orders already had them set to rise at the end of this week.

As part of the deal they will be sitting four times during the summer, every other week, for a day, to talk about the issues that are front of them.

As the official opposition, Schmale says, “they are always ready to return to work asap, bring back parliament, let parliament sit”.

He says “our mother parliament in Britain are sitting now, they sat during the pandemic, and the US Senate and House of Representative sat for a large portion of the pandemic.” He says “even during the bombing during the London blitz, they still found a way to make it happen”.

MP Schmale says “parliament is set to return, as per normal without another deal, in September”.