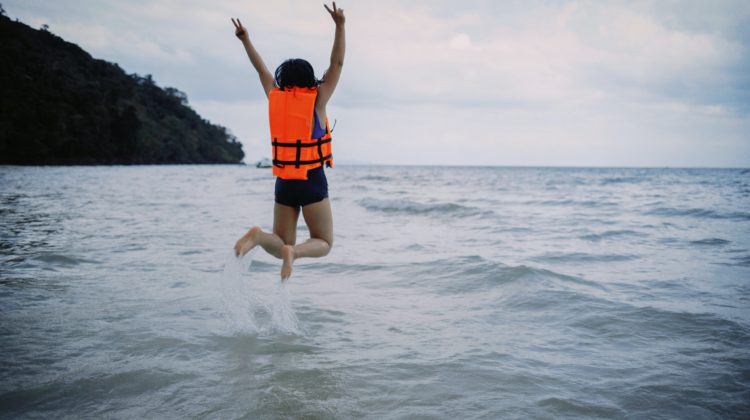 While the waters of Cottage Country are the place to be during the summer, the Lifesaving Society is reminding you to be aware of the dangers of drowning.

Public Education Director with the Lifesaving Society Barbara Byers tells MyMuskokaNow this is the busiest time of the year when it comes to people being on the waters.

“Almost all of those drowning are preventable so, we feel it’s important to focus on the week with a high number of drownings because there’s a high level of participation and hopefully at that time, provide the public of some messages to inform people what they can do to keep themselves safe.”

Byers notes that statistics show almost 70% of those who did drown never intended to go into the water and were often within 15 metres of safety.

She also points to alcohol use and lack of proper safety equipment – such as lifejackets or PFD’s, and a lack of knowledge – as the catalysts for these drownings.

Byers says the best practice to prevent these circumstances is to teach kids at a young age how to swim.

“And having that opportunity to be safe and participate in a fun activity as a kid – you’ve got that for the rest of your life. So, we believe learning to swim is a life skill, and in fact, it almost acts as an immunization toward drowning. It’s not a guarantee you won’t drown, but it is a really key prevention strategy to learn to swim.”

Byers also says even if you’re kids are trained – it’s vital that children are under the direct supervision of an adult when around barrier-free bodies of water.

She points out that there is a general perception that when people are drowning – they tend to make a lot of noise.

Byers notes the reality is that drownings often happen without anyone noticing.

“Many parents might think, ‘of course I have to watch my toddlers but my kids who are 8 and 10, they’re good little fish, and I can just do something else’. No, that is not the case – because something happens, and they’re not going to alert you to the fact that they’re having trouble in the water. It’s going to be very quick and silent.