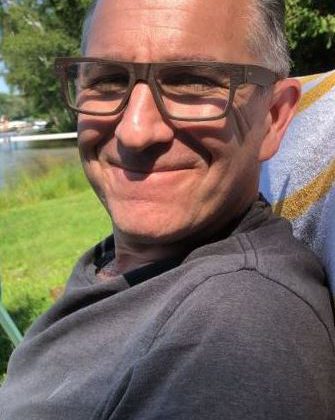 A Scarborough man whose body was discovered in Minden Lake was a convicted sex offender and former actor.

Haliburton Highlands OPP were called to assist Toronto Police Service with a missing person investigation near Minden, on Thursday, shortly after 4 p.m.

On Sunday, just before 5:30 p.m., police were called to the north end of Minden Lake, where a resident had located a male body near their dock – and the following day, OPP confirmed the body to be that of 55-year-old Robert Smith.

Smith’s motorcycle was found in a parking lot on a road that runs along the lake just a few kilometers north of Minden.

According to Global News, Toronto Police Service confirmed that Smith is the same individual who in 2008 was charged and sentenced to 20 months in prison as well as three years of probation for possessing and distributing child pornography.

He was also facing new charges after being arrested back in June in Toronto on multiple counts of distributing, possessing and accessing child pornography.

As a former actor, Smith was best known for playing an obnoxious Scotsman in Alexander Keith commercials.

A post mortem examination is being scheduled at the Ontario Forensic Pathology Service in Toronto.

At this time, investigators do not believe foul play was involved.