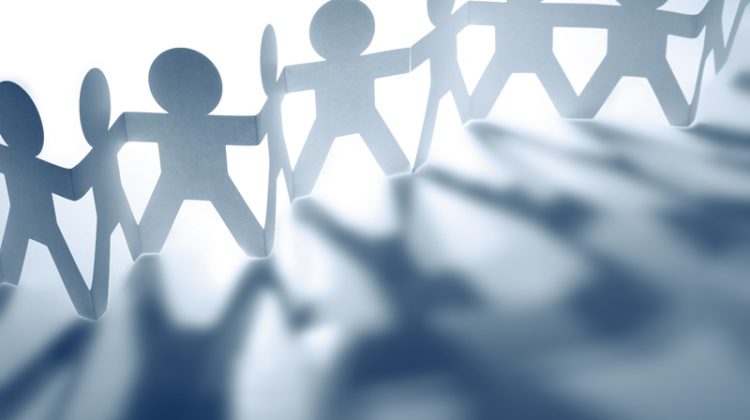 A house fire in Gooderham a fire destroyed a home and took the life of 11-year-old Brooke Mullan.

Jennifer Wilson is a cousin of Brooke’s mother Linsey Trotter. Wilson says she and other family members were sitting at her Aunt’s house and were trying to figure out what else they could do to help. They had been with Ray, Ian, Linsey, and Chase since the fire happened on October 15th.

A GoFundMe page was set-up on Saturday and, since then, the community has come together to support the family. As of Wednesday afternoon – over $53,000 has been raised with nearly 500 people pitching in.

“It’s so amazing that everyone has come together to donate,” Wilson says. “I’ve had so many people reach out.”

Linsey’s sister Lacey says she is in an induced coma right now in the ICU in Peterborough from smoke inhalation. Also in an update posted to the GoFundMe page, Lacey said Ian sustained injuries to his back and also inhaled smoke. She added that he returned to the home “multiple times” to search. Chase has smoke inhalation, but is doing “extremely well.” Ray was not home at the time but is the homeowner.

“He has also lost everything and will need our support just as much,” Wilson says of Ray.

“Also please remember that Brooke’s dad, Steve, is also hurting and will need support as well since he does not live close and is also a part of our family,” Wilson says in an update posted to the GoFundMe page.

While money has been what the majority of people have donated, some have also wanted to drop off clothing and furniture. “I’m speechless,” Wilson says. Unfortunately, the family doesn’t have anywhere to put the larger donations like sofas and living room sets. Drop-off locations have been set-up and are listed on the GoFundMe page.

“We cannot express our thanks or even know how to thank our families, friends and this wonderful, amazing community that we live in,” Wilson says.