Christmas lights are a beautiful sight, but could be hazardous if you’re not careful 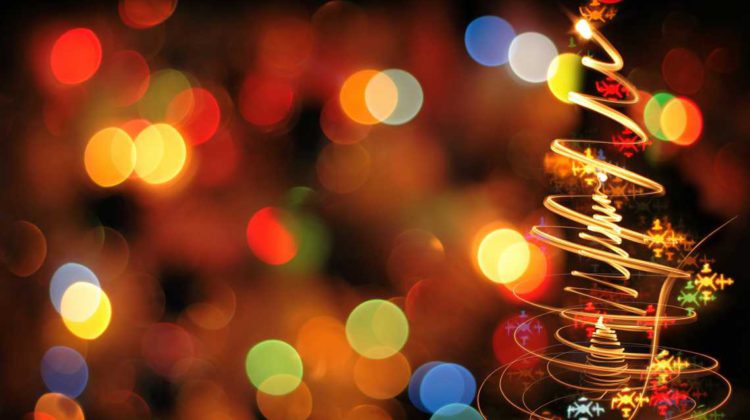 Now that we’re in December, Christmas trees and lights are going up around the world, but the Bracebridge Fire Department wants to make sure you’re not forgetting about safety.

Fire Preventions Officer with the Bracebridge Fire Department Michael Peake commends updating – if you haven’t already – to LED lights. “They’re a lot less of a fire hazard,” he says. “They produce a lot less heat.”

The real tree versus fake one is a debate that happens every year, but when it comes to safety, Peake says it all depends on how much work you want to do. He says if you keep your real tree watered, away from any heat sources and have LED lights, then there isn’t a big risk. With a fake tree, he says your priority should be making sure it’s not blocking any exits. “We have to be aware of its surroundings,” he says. “You have to have two ways out of your home.”

If you’re stringing lights up on a tree in your front or backyard, Leake says you need to make sure the cords are always visible. “You want to have an outdoor extension cord,” he adds. He notes there is a difference between outdoor and indoor cords.

If you drive through most neighbourhoods in Muskoka in December during the day or at night you will see trees on every block lit up, but Leake says you need to be careful. “I usually leave mine on all night on Christmas Eve,” he says.  “But I wouldn’t do it if nobody is home.” When you leave, he suggests unplugging the lights.

When setting everything up, he says to never run wires under the carpet. “Don’t plug too many things into one outlet,” he adds.

It’s recommended that you check the batteries in your Smoke and CO alarms twice a year when the time change happens. Leake says if you haven’t already done that, do it now.

Over 10.8 M COVID-19 vaccines given in Canada, 1st shipment of one-dose J&J vaccine coming next week