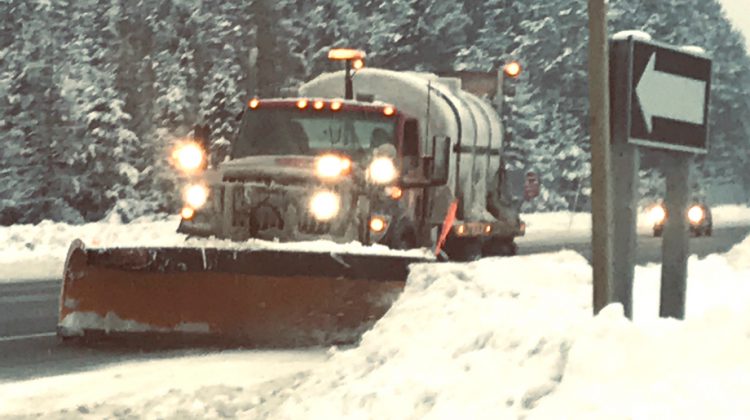 We could see a fair amount of snow in cottage country this weekend.

While things could change between now and then, Meteorologist Jeff Coulson says residents should be prepared for rough conditions.

“We’re likely going to have a special weather statement to give people an initial idea of what is coming,” Coulson said. “It’s a little soon to say exact amounts and it could mix in with precipitation but yeah, it looks like something is coming.”

It’s expected that rain will fall until Friday evening before becoming mixed with snow overnight, and then Coulson says we could see nothing but snow until Sunday.

“It’s going to start on the early morning of Saturday and then that’s going to continue with snow for much of the day, mixing with freezing rain in the evening and into the early morning hours of Sunday,” he said. “From there, it will go back to snow which is likely to end around midday-Sunday.”

There’s no word on when the special weather statement will be put into effect but Coulson says it could happen as early as Thursday afternoon.

Coulson says it’s still a toss-up as to how severe the snowfall will be but adds we should expect to see a significant storm system coming our way.