MNRF says to keep your dogs away from deer 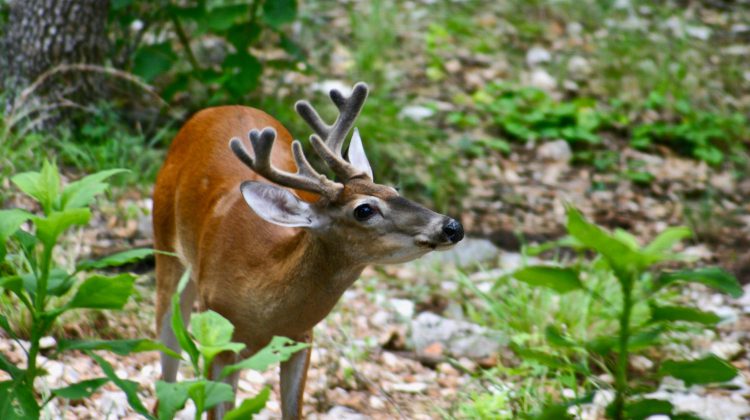 The Ministry of Natural Resource and Forestry says with more people staying at their cottages, you need to keep wildlife in mind when letting your dog out.

The MNRF says conservation officers deal with dogs chasing and injuring deers every year. Andrew Chambers with the MRNF says running in deep snow or on ice is stressful and difficult for deer. “As they try to escape they may injure themselves and dogs can wound them too,” Chambers says.

When not in hunting season, deer are protected by the Fish and Wildlife Conservation Act which makes it illegal to let a dog run around in an area inhabited by deer, moose, elk or bear out of hunting season. Dog owners could be charged if their four-legged friend is found chasing a deer. The maximum fine is $25,000.

Chambers says if left off-leash a dog could get hit by a car, exposed to a disease, get attacked by another animal or get accidentally trapped.